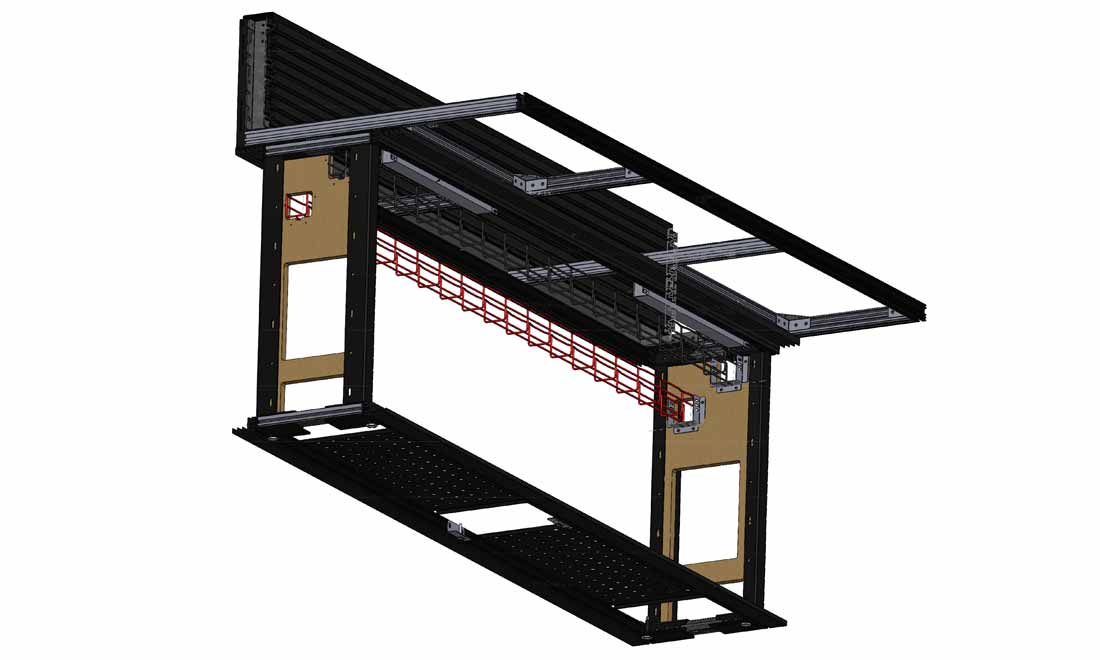 Commonly referred to as Nipr and Sipr, NIPRNet and SIPRNet is the classification of an internet protocol router network.

Maintaining a computer network that is a completely secure environment in a private network command center is a critical task. All of our console furniture through the use of unique cable trays for secure internet protocol router network siprnet. Our secret internet protocol router network siprnet furniture is fully equipped to handle the separation of data communications systems for network security. This is required in secure environments in order to maintain wiring integrity used in top secret communications and security clearances. Many government agencies such as The United States Department of Defense and the Defense Information Systems Agency requires such SIPRNet access protocols. Trust Inracks furniture for defense information systems network utility. 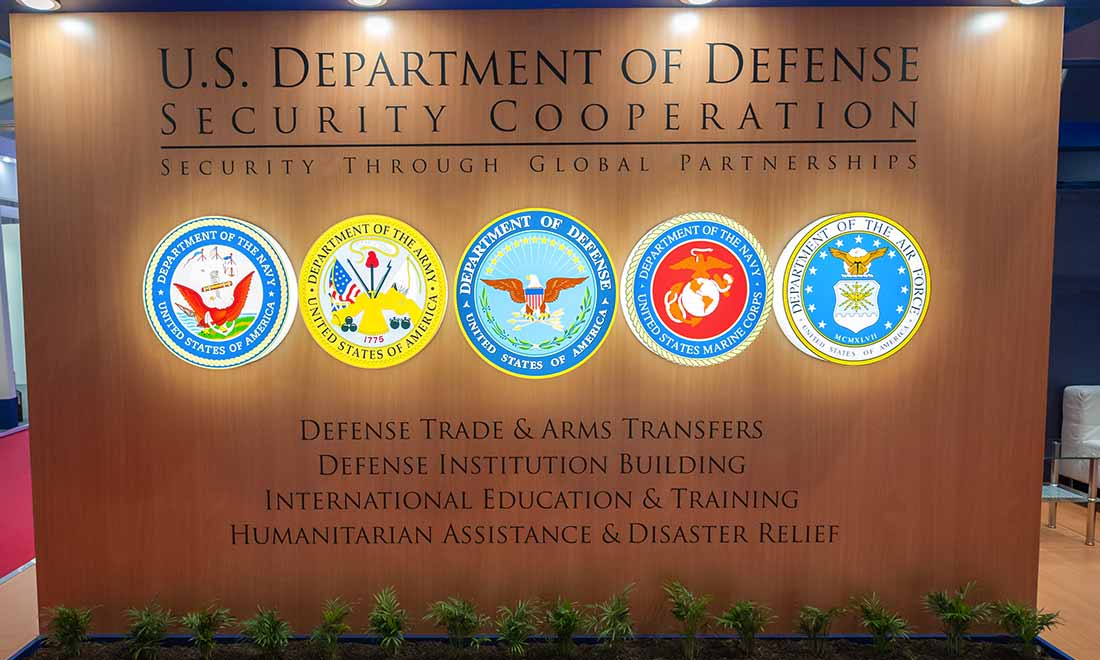 NIPRNet and SIPRNet compliant furniture is often required for use in government installations including the following departments:

Typically overseen by the Defense Information Systems Agency (DISA). DISA is a U.S combat support agency that connects the U.S military and government though IT and communications support. NIPR and SIPR is sometimes incorrectly referred to as Nipper and Sipper.

View Our Summit Line of Consoles 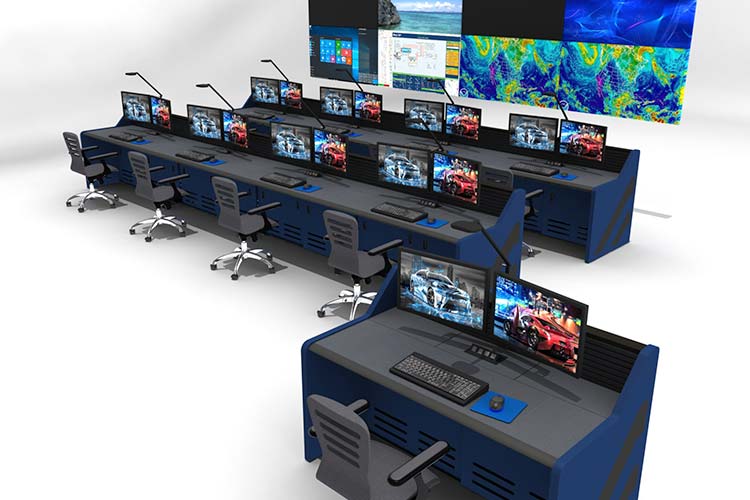 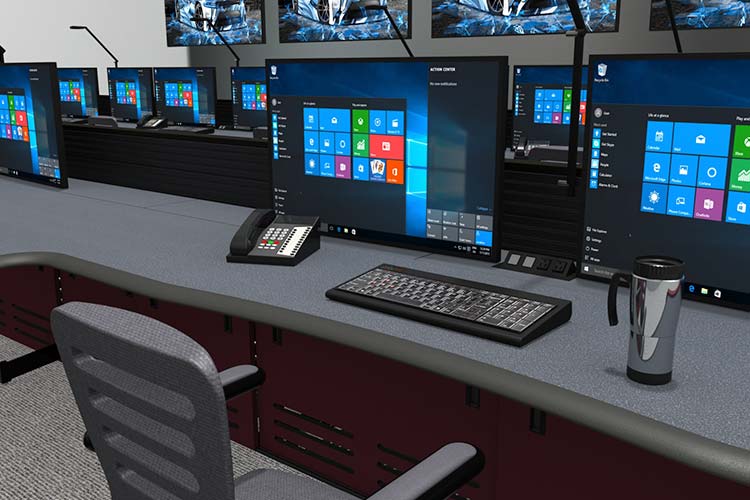 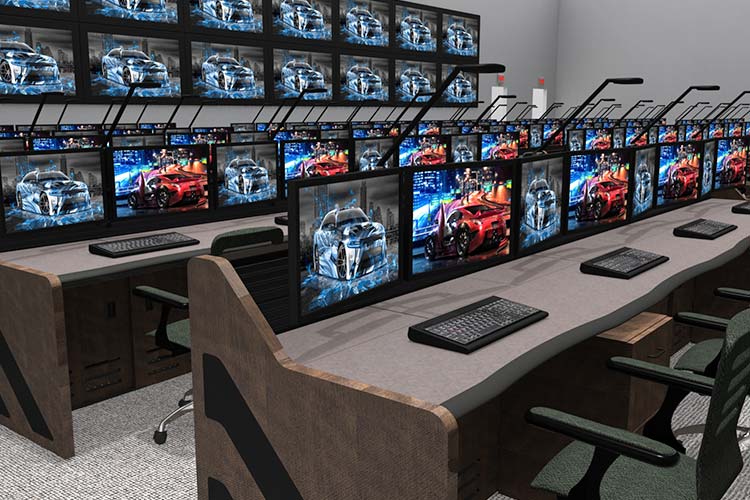 Interested in receiving a quote for your NIPRNet and SIPRNet compatible Command Center? Take your project to the next level with Inracks console furniture solutions.

Do you require a detailed proposal?
Click to enter your Control Room requirements.

Design A Solution
Steven SiejaNIPRNet and SIPRNet Control Rooms01.16.2020
We use cookies on our website to give you the most relevant experience by remembering your preferences and repeat visits. By clicking “Accept”, you consent to the use of ALL the cookies.
Do not sell my personal information.
Cookie SettingsAccept
Manage consent

This website uses cookies to improve your experience while you navigate through the website. Out of these, the cookies that are categorized as necessary are stored on your browser as they are essential for the working of basic functionalities of the website. We also use third-party cookies that help us analyze and understand how you use this website. These cookies will be stored in your browser only with your consent. You also have the option to opt-out of these cookies. But opting out of some of these cookies may affect your browsing experience.
Necessary Always Enabled
Necessary cookies are absolutely essential for the website to function properly. These cookies ensure basic functionalities and security features of the website, anonymously.
Functional
Functional cookies help to perform certain functionalities like sharing the content of the website on social media platforms, collect feedbacks, and other third-party features.
Performance
Performance cookies are used to understand and analyze the key performance indexes of the website which helps in delivering a better user experience for the visitors.
Analytics
Analytical cookies are used to understand how visitors interact with the website. These cookies help provide information on metrics the number of visitors, bounce rate, traffic source, etc.
Advertisement
Advertisement cookies are used to provide visitors with relevant ads and marketing campaigns. These cookies track visitors across websites and collect information to provide customized ads.
Others
Other uncategorized cookies are those that are being analyzed and have not been classified into a category as yet.
SAVE & ACCEPT